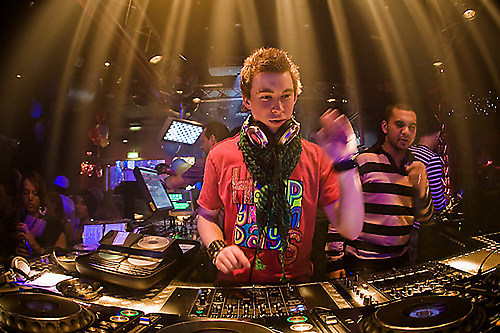 Exclusive sneak peak at some of the newest music ahead.  Nowhere will you find this DJ Hardwell remix of Martin Solveig’s new single Ready 2 Go. However, I was lucky enough to find a little birdy who passed it along.  This preview version shows how hard the song can hit. I’ve got a feeling that Hardwell has some huge tricks up his sleeve and that Solveig’s going to release more bangers in the coming months.  For now, enjoy and remember where you found it first.

Unleashed, Dada Life has been on a tear, getting claims to be some of the best music out of Sweden (says Tiesto himself).  However today I don’t come to you with any new originals, but a couple remixes that make a good song great.  DJ Hardwell, who has ironically been playing on tour with Tiesto, […] 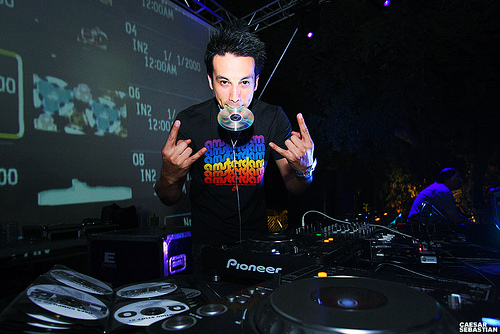 Today Hardwell released his new single “Encoded”.  The song is a little progressive and has somewhat of a trancy, room feel. This has been long awaited and a preview of the song was available on Dada Life’s April 2011 mix which I posted a couple days ago.  Their remix to the song was on that list and I put it up again as a party favor.  Dada Life kills it!