Skrillex is back at it again, this time giving us a preview of what looks to be another song that will make your face slouch and scream I want more. Dada Life has done it and now Skrillex took Lady Gaga’s hit “Born This Way” and transformed into another Picasso-esque work of art. While the preview is only available right now, you can tell the song will be epic. Asser’s Remix of A Day in July has definitely also stuck out to me as something to use in a set to keep the beat funky. Speaking of Christmas, just released last night was new Zedd in a single entitled something way too German and complicated for me to type up twice, but we like that… because as long as the music makes makes us dance, who really cares what the song is called. Feelin’ it! 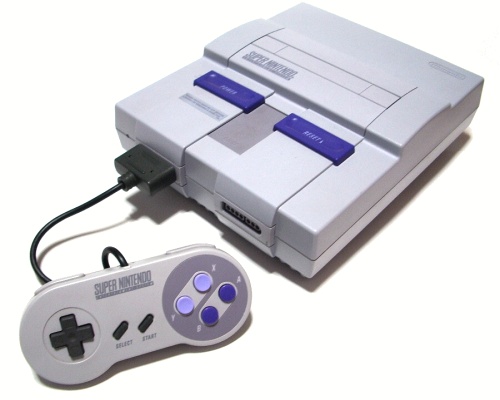 Every new game console coming out makes me feel that much older and that much more resistant to growing up.  Looking back I really did have the best times on the old school game consoles rather than the new stuff where you can virtually put yourself in the game, hold a gun and kill the person standing right next to you, in the face!!!! If I’m not playing Madden or Fifa, its all about Mariokart and Super Mario, and I pride myself on that.  Here’s Zedd’s rendition of some old school tunes mixed with some bassline originating from non-other than the Super Nintendo. Get your game on?